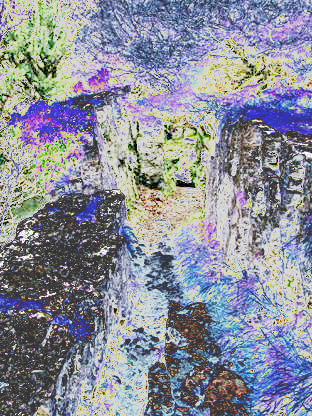 Gather ye coal dust all through May
That’s not  a man,it’s my husband.
He’s my brother-in-flaw.
That’s my sin in law.
That’s my cats tale.He only has  one but it’s good.
Can  I carry my sister?
I do worry  my sister
He was my uncle  but no newt.
She was my aunt by barrage
He tells lies as if he was born to Trump
If he is a liar, I’ll eat my cat
He’s as honest as the ploy  is wrong.
If he wins I’ll boot myself.
I want to see the natives of Britain.But they are all dead.
I can’t stand  being a fake anymore.
I want to  be good but I  need Grace.
I sin every day.But at least I know.

My husband said he was angry because I beat him at Chess.But I’ve never even been to Chess and I never use corporeal punishment anyway.I believe it should be  spiritual if  it ever  is needed.

He said I was too  not house proud.Well,I’m just not proud at all.It has nothing to do with the house or the louse.

He said I had a brilliant personality but  my body didn’t turn him on.That was lucky as he had severe heart failure.To think, if we had had sex he could have died.But he did  die anyway.Is that a conundrum, a paradox or a lie?

He used to go out with no money but hated me to pay for our lunch.It’s a bit like Russell’s paradox only more.You know.

He had a Mobius strip neck warmer which I had knitted.the next thing they are in Marks and Spencers.Shall I sue them>

She was so beautiful a drake drowned chasing her reflection in the water.

She was so bright, the sun asked for a pay-rise at dawn

She was so kind everyone  hated her, but politely and behind her  back

She was so  curvaceous men fainted as she passed by

Her lips were so red she had to  cover them up with  makeup normally used for scars or risk causing a traffic jam.

Her voice was so sweet that nobody noticed what she  said.

She was so intelligent she didn’t believe in it

She was so creative she hid her talents out of modesty.

She was so poor she lived in her neighbour’s caravan.

Her weight was so  right it seemed unfair

Over-Meditation: When Meditation is an Addiction

Turns out, though, that meditation harbors the same sort of risk. In The Book of Meditation, author Patricia Carrington writes:

If meditation is prolonged for a matter of hours this process of tension-release can be magnified many times. When a person spends this much time meditating, powerful emotions and ‘primary process’ (bizarre) thoughts may be released too rapidly to assimilate and the meditator may be forced into sudden confrontation with long-buried aspects of himself for which he is not prepared. If he has enough inner strength, or is doing the extra meditation under the supervision of an experienced teacher, he may weather such an upsurge of consciousness and emerge triumphant. If he has fewer inner resources or has a past history of emotional disturbance, he may be overwhelmed by it, fragile defenses may break down, and an episode of mental illness result. 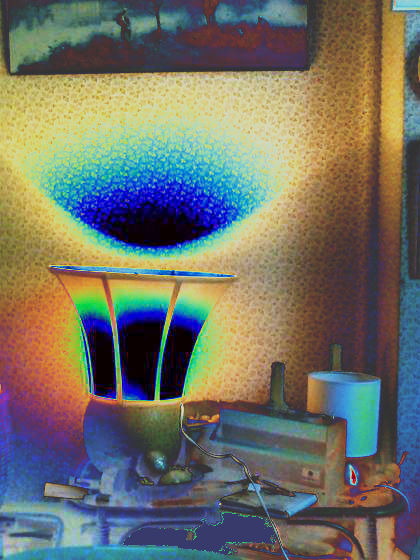 They say  the hearing will take place in camera
Inside a camera? What sort?
I have no idea.Ask a barrister
Hi, can you tell me about courts and cameras?
I’m a barista!
Well, no need for that tone.
What tone?
I heard an undertone of menace
Stop hearing between the sounds!
I hear an overtone of malice
It’s all just projection/
Are you Freud?
No,I’m quite cool.
Well, hearing all these extra   emotions around voices is a bit uncanny
Well,I know what I am doing
What?
First to get coffee and second to baffle you
Baffle is a strange word
Like muffle or duffel?
Waffle and raffle
Offal and Neville
Neville who?
That psychoanalust
Lust? I thought it was desire
Desire is free.If you can find it.
Lust is free as well.To the young
Do I have to pay to feel?
Pay and Feel, sounds like a way to make money.
Payment is not always in money.
True.But nowadays we don’t care to think of that
Or  anything except politics and  finance
Artificial intelligence and spying
How about having artificial spies?
Or Dreaming Spies!
It’s all a great  big mystery to me

In my bedroom at  the dawn,
I wake up  all alone
I no longer know your face,
Nor the places fingers traced
I’m just one lens from blindness,I can see.

The world looks faint and blurred
As  if no human cared.
I cannot  feel my heart
Except by stinging darts
Just one lens left  working out  for me.

I made some honey tea
I heard the buzz of bees
Feeling so alone
Are humans made of stone?
A lens is  all I have,infinity.

Two  little holes  so dark
Where the vision starts
The eye singularly blue
Shone for love  so true
Let me keep this lens or I’m not me. 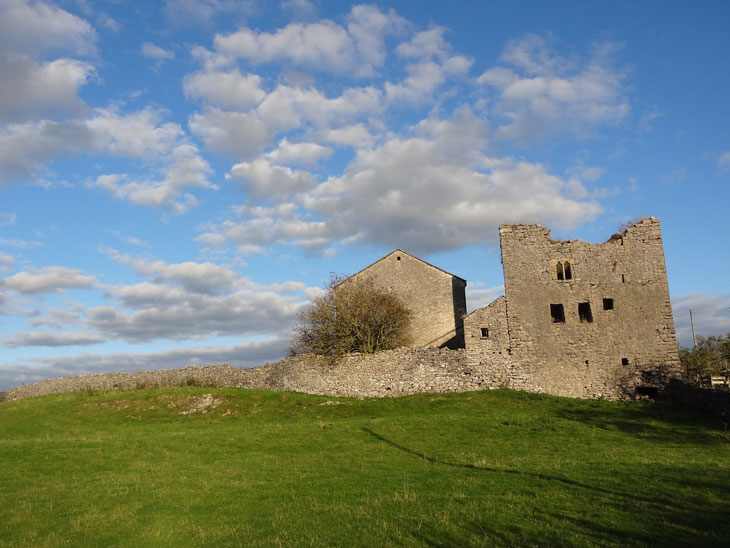 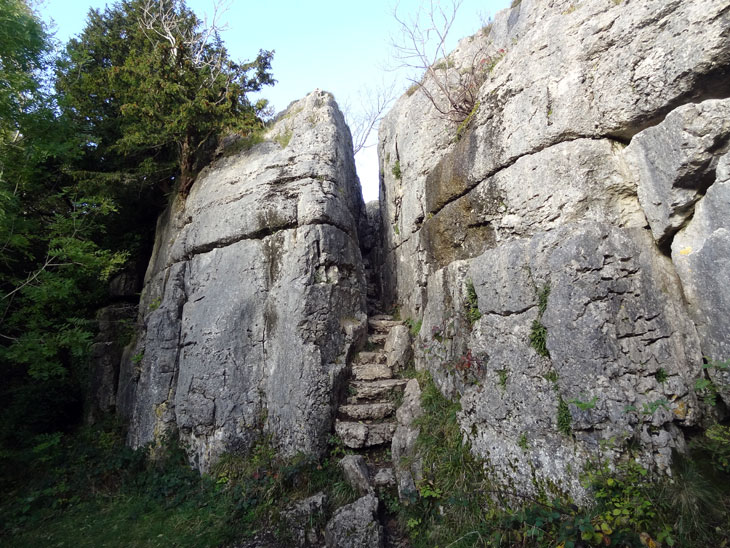 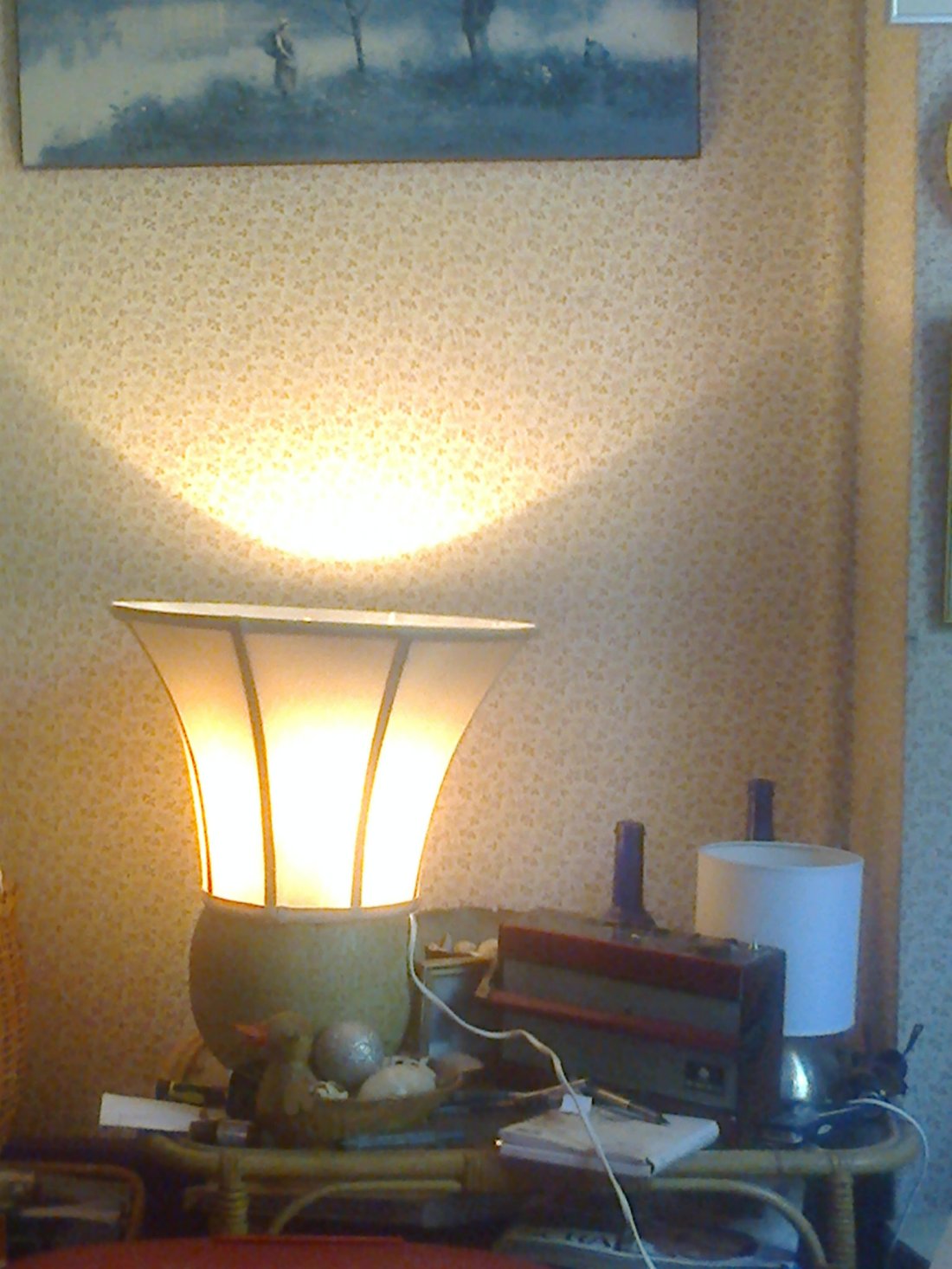