When first I saw your soulful face,
Then wished I most to you embrace.
I wished as well to clothe you in
The sacred images within.

To find a home for love without;
To fold my dreams all round about
Your loving body and your face
Were covered in such joy and grace.

But now my dreams are cast aside
The world of meaning denied life.
What seemed most precious now is fled…
And I lie sleepless in my bed.

What is the world when unadorned
With all that in my heart I’ve formed?
There is no meaning I can trace.
As in a mother’s empty face.

On these grey rocks my path is hard.
From paradise, my self is barred.
To struggle or to grief succumb
When this dark day of mourning’s done?

Into His dazzling darkness dart
My dreams and love like dying sparks.
Into His Mystery so fair
I’ll cast both hope and my despair.

Thus my dreams will be transformed
To show themselves in other forms.
What feels a loss may foretell growth.
On my hope,I’ll take an oath

That nothing in my life is waste,
That I have not for phantasms chased.
And you are human,as am I.
Let’s live again until we die. 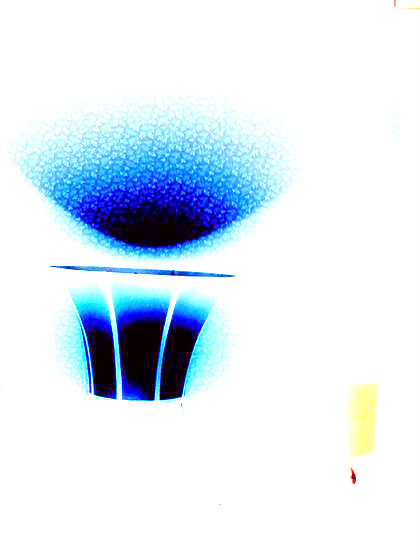 via Why do Poets write Iambic Pentameter?

Ironically, the mourner  must console
Must lend an ear , must seem,must exhale calm
To  visitors and friends who make their calls

We are not permitted  rightful  roles
Of grieving  widow,mother, woman harmed
Ironically, the mourner  must console

The cancer patient’s told to be more whole
The illness,  like a   poison snake,  to charm
Say  visitors and friends who make their calls

How much of our  self can be controlled
By power of will or meditation’s balm?
Ironically, the sufferer  must console

Was there  Eden, was there a great Fall?
Is there a  God or has he been embalmed?
Oh  visitors and friends  go make  your calls

Like the Mariner I am becalmed
For I did not gather death into my arms
Ironically, the mourner  must console
The  visitors and friends who  feel the call

How much feeling can we bear to feel
The joys of love ,the total loss in death
Indifference makes our losses seem less real

Emotions pressed down yearn with great appeal
To  rise like lava and release our wrath
How much feeling do we dare to feel?

Do we trust a friend, can we reveal
The sorrow and the anger   that engross?
How much feeling do we dare to feel?

Yet feelings hidden make nobody laugh
When  demonstrated,onward they will pass
How much feeling can we bear to feel?
Without affect, our  presence  is less real

Let’s talk about your first choice: Nostromo (1904). I like how Conrad seems to have this above-it-all gaze, taking in the workings of everything on the fictional island of Costaguana. Neither side offers fix-it-all solutions; badness exists, to a degree, on both, or all, sides, so there’s no absolute opposition between good and bad and no revolution leads to a bettering of circumstances on the island. Is it consciousness of that that constitutes awakening here?

I don’t think Conrad is interested in asserting any type of moral equivalency—I don’t think he believes the exploited and the exploiters have equal moral claims. Instead, what Conrad cares about is individuality—the possibility or impossibility of a world of individuals—and how each of them, each of us, might be trapped, or might resist being trapped, in the positions and circumstances into which we were born. This, in Nostromo, is best dramatized in the person of Charles Gould: is the mine his birthright? From there, it’s a very direct line to asking the question: To what degree are birthrights delusions, or self-invented?

Again, an awakening as stepping up or away from the unit you were born into–but obviously, as with Yoav and Uri, it’s not enough to leave your motherland. So what does that stepping up entail for Conrad?

For Conrad, especially in Nostromo, it’s a question of personal ennoblement, of honour. So many of his characters have conflicting loyalties and are always trying to negotiate between them. Conrad is especially engaged with the ways in which people fail, or feel as if they have failed, the standards that were set for them. So, for him, “stepping up” as you put it, usually takes the form of a “stepping down,” a betrayal—not least of notions of Empire, or of duty.

Do you think his focus on the individual defining himself, making himself the best he can be, as opposed to his birth–and nationality, and class, and so on–defining him, derives from Conrad’s own status as a kind of transnational drifter?

Sure. He was the displaced son of a Polish patriot who hated the Russians and spoke French and wrote in English. This, for him, is what the sea did. His style is ship style: when you work and live on a ship, it doesn’t matter where you’re from, or where your shipmates are from. The only thing that matters is that they can do their jobs, and that you can do your job. You’re forced to become mutually reliant, for survival. At sea, or on Conrad’s sea, problems of origin fall away or become translated into problems of individual talent and character. The sea, in Conrad’s imaginary, becomes a democracy, a meritocracy, of survival. This, at least, is the “governance” that his Europeans aspire to and are tried by. This is Conrad’s European way of understanding the “natives,” not by appropriating them culturally, but by enlisting and rallying them in a campaign against the elements, a campaign against the pitilessness of

Every heart to love will come
But like a refugee 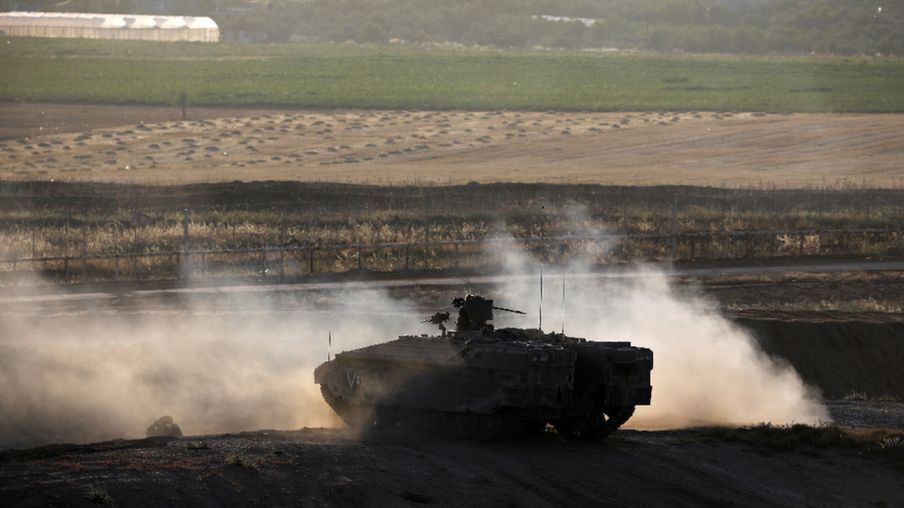 Killing me will not change anything. They need to kill every last one of us to change the facts.