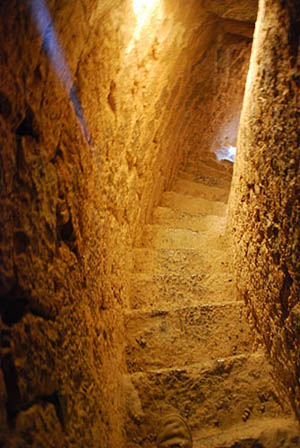 We think we own our bodies and our minds

Not realising  when we have the gift of health

We use them without thought ,.with vision blind

Yet nature creeps up with her sylvan stealth.

When to work  or when to take our ease,

The signals sent may never reach our brains.

But later, they will turn to constant pleas

For help to cease from  imposing more strain.

Days we work and never take a rest

Except to slump  by  TV,tablet,screen.

It takes much time to learn what is the best

If not, what is will soon be” what has been”

For then on earth our life will long endure

What a marvellous day yesterday was for us here in London.
The sunlight was powerful,the sky blue and on the trees and shrubs I imagined I could almost see leaves turning red and gold.By the lake a huge flock of pigeons rose from the trees and circled in precise and moving geometry whilst simultaneously many sea gulls which had been floating on the windblown water arose and formed concentric whirling music in the sky.
We stood still on the grass in the deep silence, absorbing the colours,shapes and murmurings.Just a normal day in the country park but I am sure of one thing: 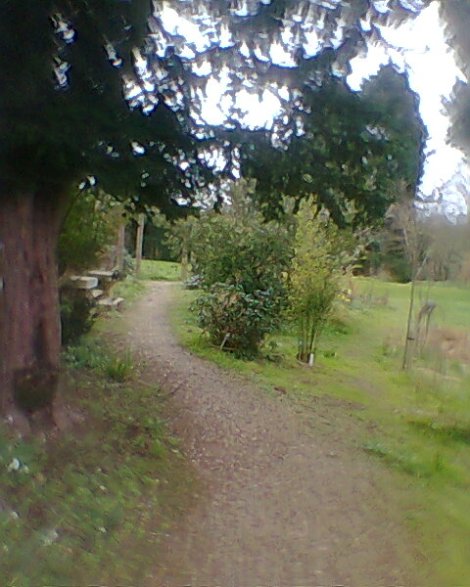 This man writes very beautiful poems about life,nature,love etc,I urge you to read his work 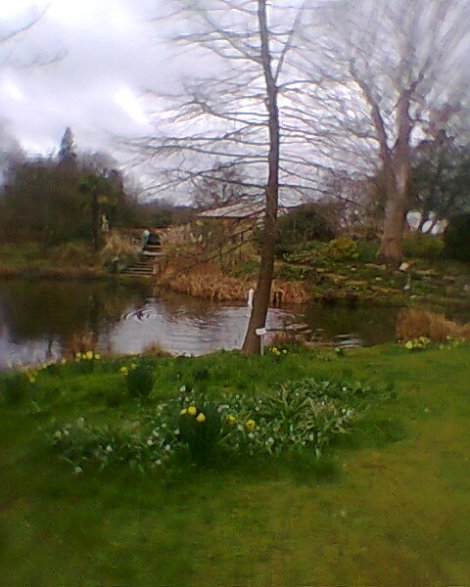 midsummer days evoke entrancings past
where children played in joyous, daisied fields
with buttercups so bright the memory lasts
a freedom that our conscious growth will steal.

we did not look and see,but felt at one
we lived as did the birds high in the trees
now we see and write yet experiencing has gone
we no longer live like flowers filled with bees

Now speaks the earth of spring and all its joys.

So happy are the lovers,girls and boys,

As in the  daisied meadows they may lie.

Now speaks the sun and makes us  want to grow

To let the life within us start to flow.

With  blessings sent down to us  from above.

Now every part of nature is in flood

Fresh leaves point down from trees to holy nests

The birds are active in this little wood,

And dwelling on the tree branch breast to breast.

Oh let’s not waste time brooding on our thoughts.

For we may miss the joy which spring has brought 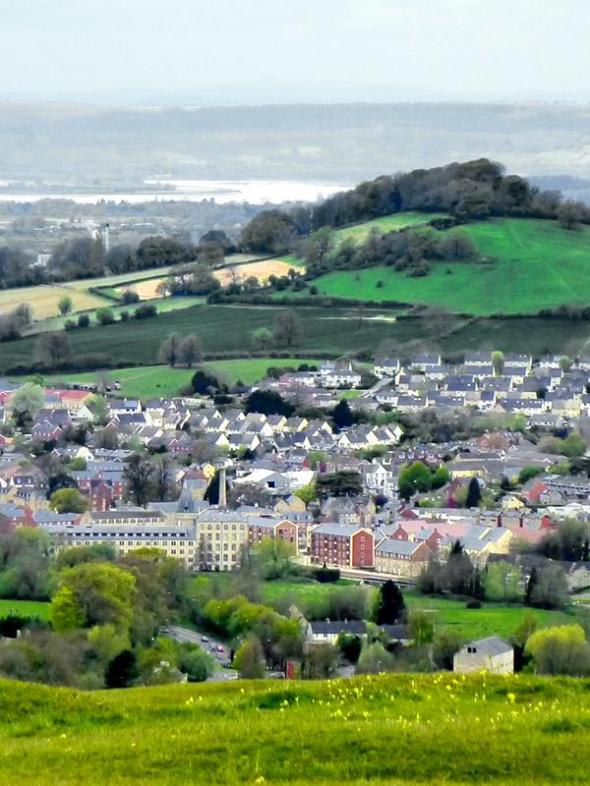 Sometimes writing makes me breathe differently.
I can see the silence settle around me,
Like a prayer shawl.
i accept it gratefully.
There’s a thin feeling to the day
As if the sun might have tried harder
to come through
But it had a blue feeling
And the clouds were greedy,
Wanting too much to melt
And shed their moisture.
Some  perfume please,I think it was £27.99
Yes,I like that one even more than jasmine oil.
Pour it down over London
Like a blessing.
A black woman laughed and patted my arm,
You’re so funny,she cried.
And I smiled coyly
As if someone hidden was taking my photograph.
Sometimes life’s too sweet
And needs a little pepper.
The chair creaks as I lean forward
Trying to see everything at once
As if it all happened now,not yesterday.
I like  dreaming.

Willow buds as green as glass

Memories are made of this,

Sunlight slants across the wall

Delight  to me is all

Mauve and grey the evening sky.

One last goose flies by

My friend is like an FBI interrogator…asking so many questions 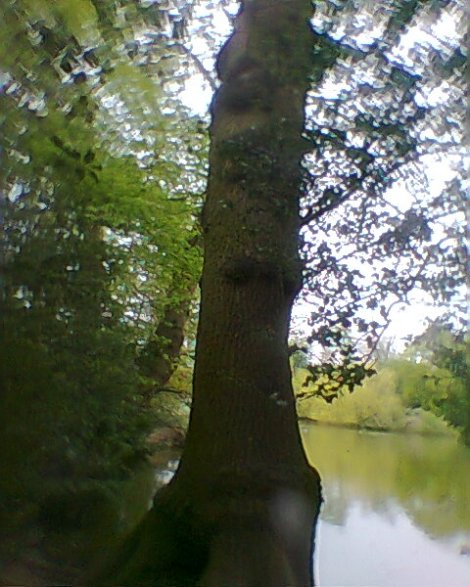 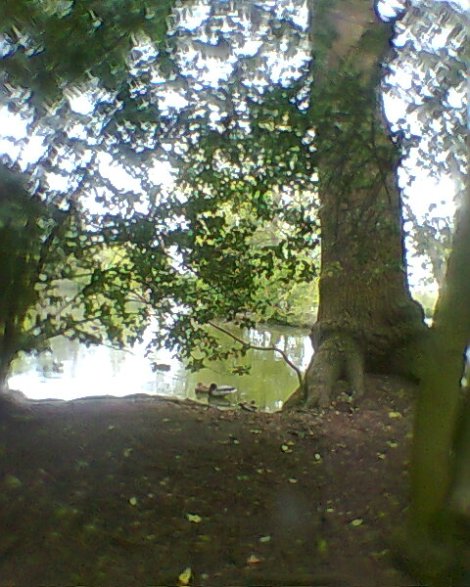 Do you have a friend with no charms?

Do you have a friend who alarms?

And  you will then be

Caressed  with nature’s own balm 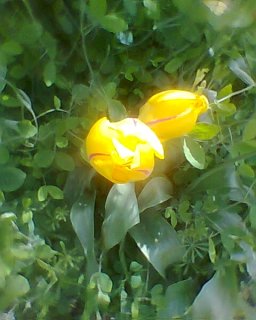 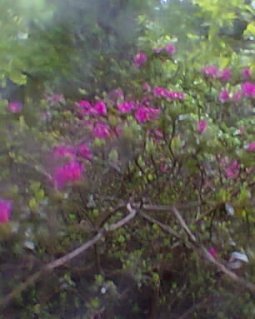 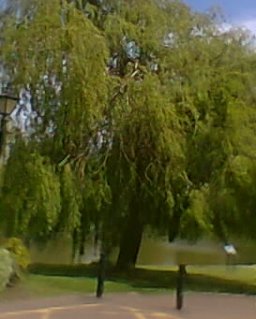 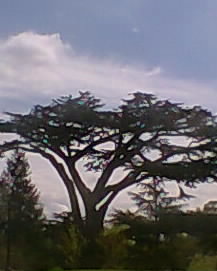 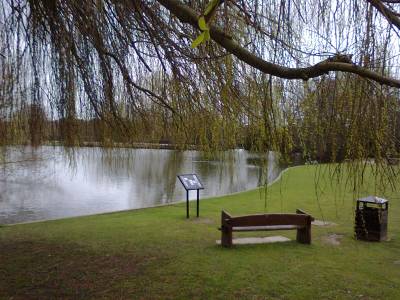 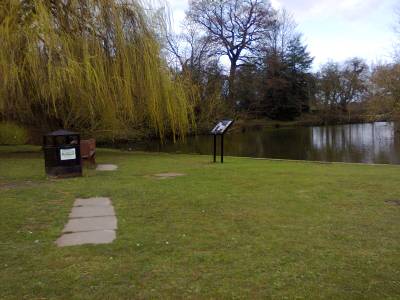 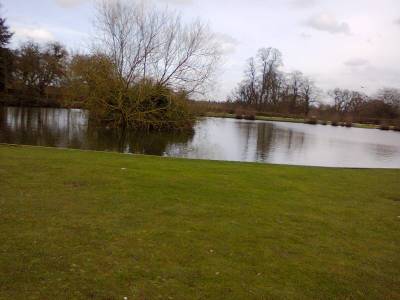 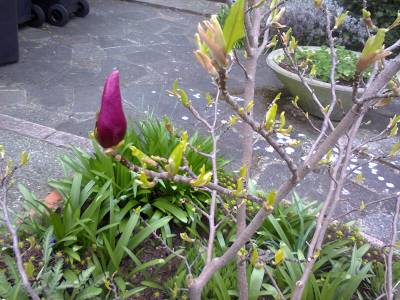 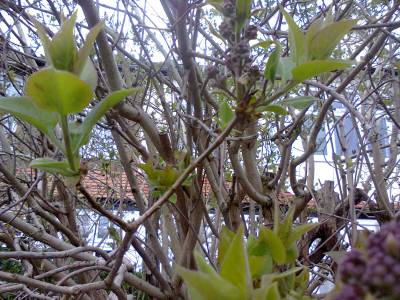 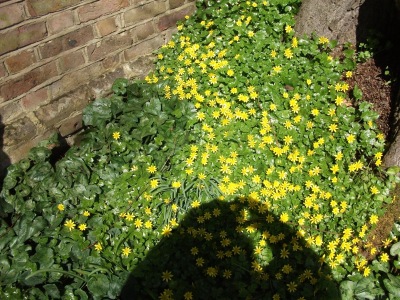 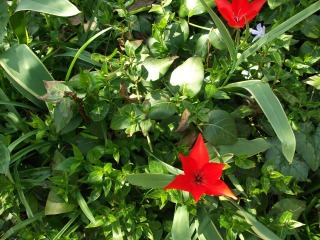 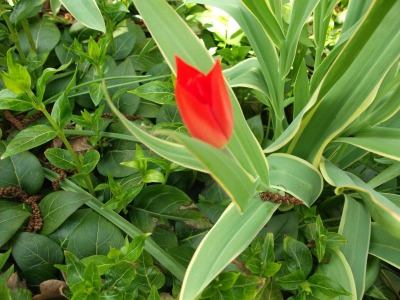 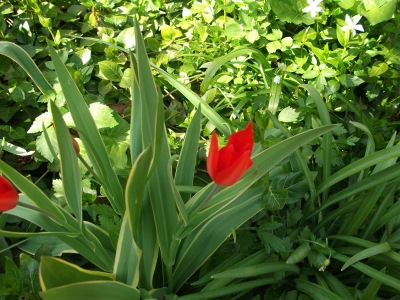 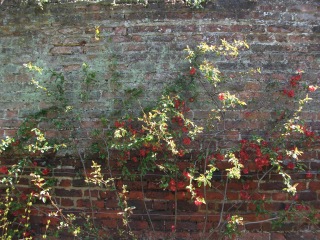 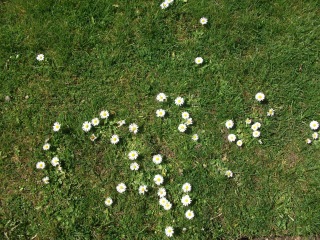 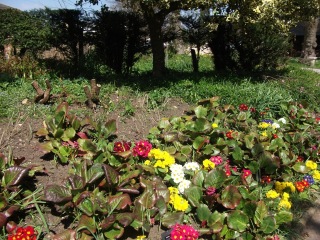 Love must be so pliant ,
like a blade of grass,

Bowing to the wind,
till the storm has passed.

Waiting for an answer,
Nothing is on file.

Love is often near us
Yet we do not see.

Sometimes where we are
Is just the place to be

Of trees appear;I dwell amongst.

Swaying with the sideward wind.

See their roots, all intertwined.

Feel their geometry in your mind.

Look up now into the sky,

My heart is moved by patterned dance

In this peace and great silence

And in this moment I would die,

So I would stay with this still vision

Of geese set out on autumn mission.

Snails in rain pools slither near

My feet upon the terrace here

And look,upon their whorled backs

All the sense of life is packed.

And yet so easily Life’s destroyed,

When blind foot foot steps into the void
; 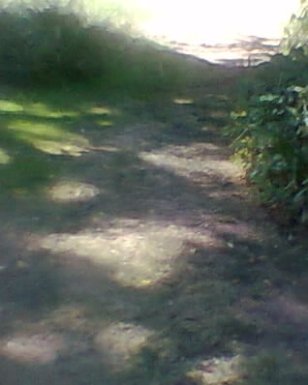 Stand still, then listen in the woods.
Hear the sounds of dreaming doves.
Shelter, quiet,by  oak and elm,
And find your self in woodland’s realm.

Gaze at clouds through branches high.
See red leaves light up pale sky.
The sun is angled now so low,
The trees their longer shadows show.

In what,at first,seemed silence clear
The chirps of birds, who know no fear
Are gathered to our open ears.

I’d like to live as do wild flowers.
Though life may last but one hour.
An hour of complete submission to
The bliss of love and sun and you.

A moment can be a life time too.
In joy, our love of life’s renewed.
Time stretches out in sweet embrace,
For us who live in earth’s dear space. 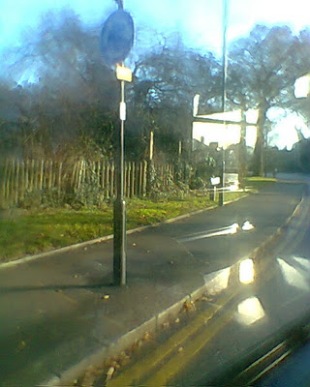 Sand and Foam by Kahlil Gibran.

This is worth reading

What a marvelous day yesterday was. for us here in London.

The sunlight was powerful;

the sky blue and on the trees and shrubs I could almost see buds opening.

and formed concentric whirling music in the sky.

We stood still on the grass in the deep silence, absorbing the colors,shapes and murmurings.

Just a normal  day in the country park but I am sure of one thing:

And in such green stillness,perhaps we can feel God ,if only for a moment

What a marvelous day yesterday was. for us here in London.

The sunlight was powerful;

the sky blue and on the trees and shrubs I could almost see buds opening.

and formed concentric whirling music in the sky.

We stood still on the grass in the deep silence, absorbing the colors,shapes and murmurings.

Just a normal April day in the country park but I am sure of one thing:

And in such green stillness,perhaps we can feel God ,if only for a moment 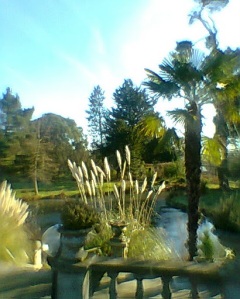 I remember the lily pond

And the green trees.

I am patient with the processes

All shall be well.