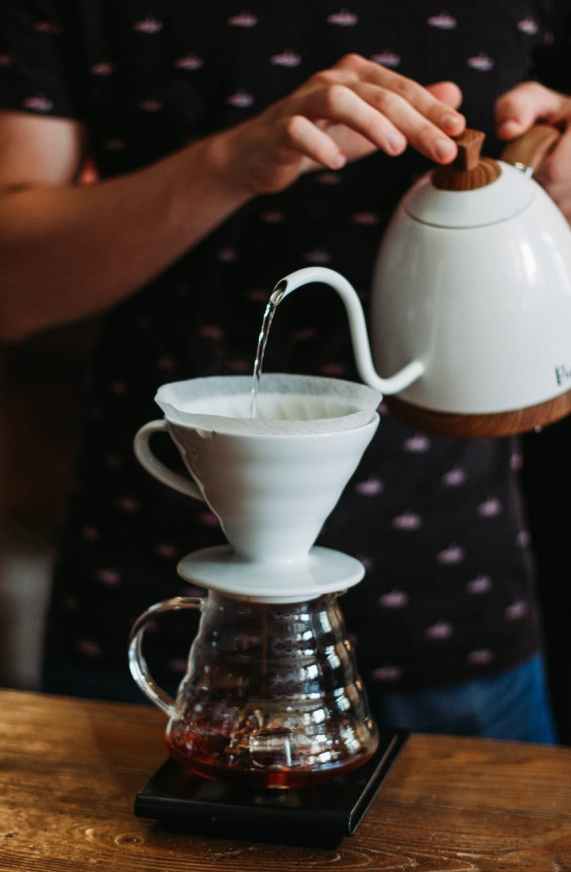 Photo by Marta Dzedyshko on Pexels.com 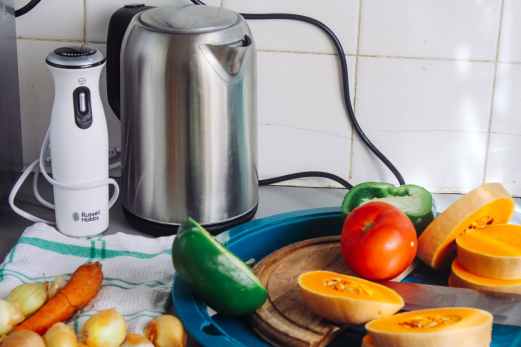 Photo by Phenyo Deluxe on Pexels.com 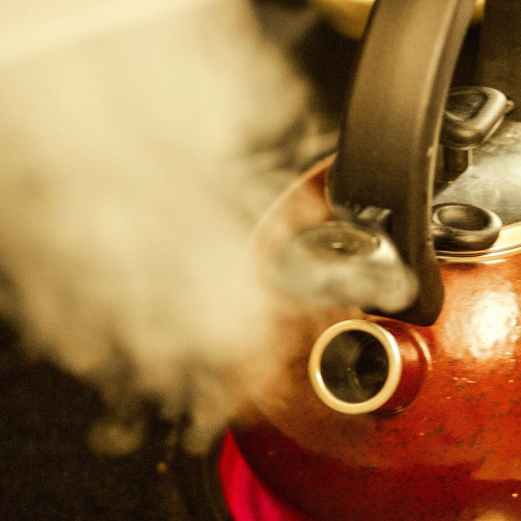 Photo by Barbara Webb on Pexels.com

Godzilla of the White House

Their excuses for Trump’s actions had the character of Freud’s famous story of the man accused by his neighbour of having returned a borrowed kettle in a damaged condition: I returned the kettle undamaged; it was already damaged when I borrowed it; I never borrowed it in the first place. Indeed, lawmakers who at first acknowledged an improper quid pro quo but insisted that it did not constitute an impeachable offence, quickly backed off from that heresy. Suddenly the story was, “There was no quid pro quo!” – or, rather, “Of course there was a quid pro quo, but it was completely proper, even laudable!” Or simply, “I’m not even going to discuss what the President did because this whole impeachment thing is a partisan travesty”.