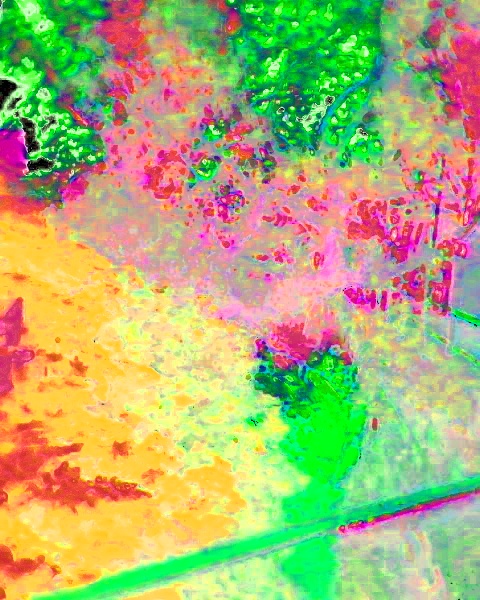 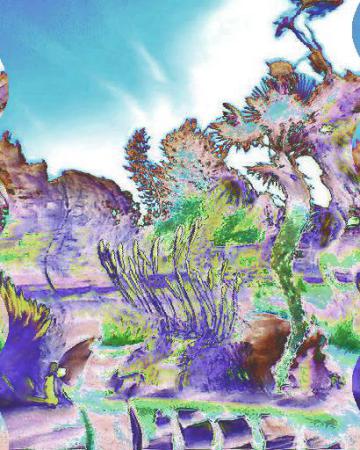 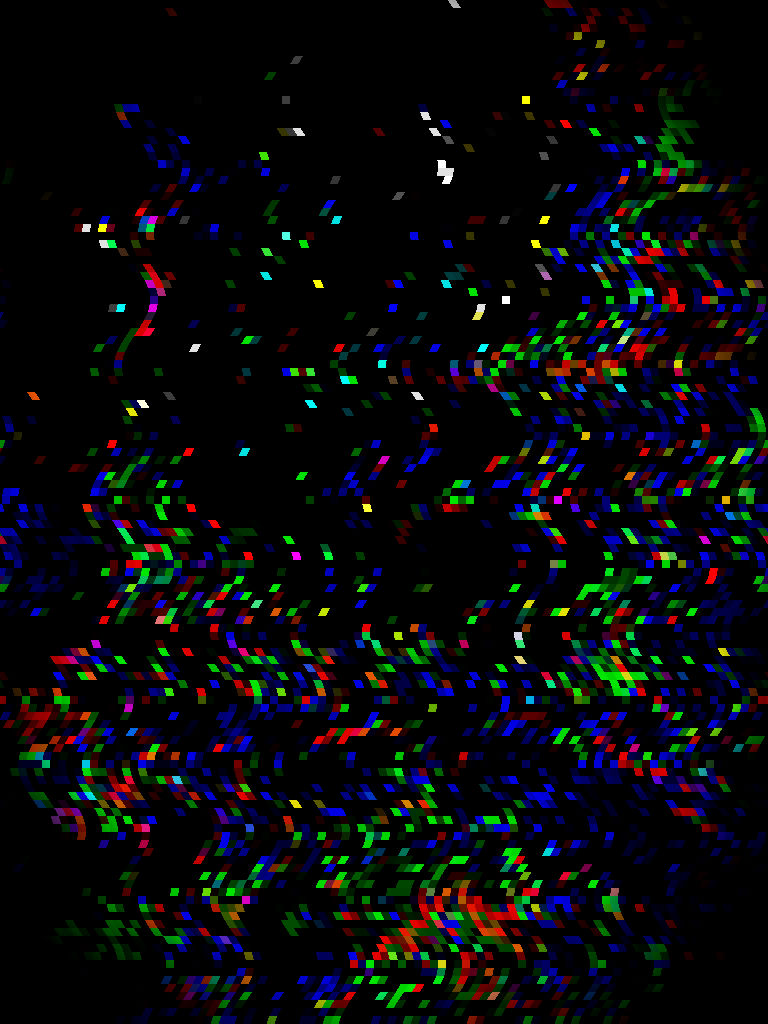 If I learn another language,  should it be
A language made of words and history
Should I start with what is basic?
Will they tell me how to phrase it?
I’m afraid of sounding like a Pharisee.

Should I learn the body’s  special language  first
Without that  will my French sound even worse?
The vocabulary’s not sufficient
If our movements are deficient
It’s dancing with the sentences, each blessed.

We can’t separate a language into parts
If we want to  speak or write with all our heart.
Non-verbal skill proficient
Makes up for what’s deficient
As our meaning crosses over like a dart.

I didn’t write every day at the beginning.I only wrote when I got inspiration.But when I wanted to learn to write in form, I did it every day because I wasn’t going to get inspiration before I began.
Also , I am not writing to earn money and so if the quality of one poem is worse than others it  may surprise some people but it doesn’t affect my life.Sometimes it can help to try to understand why some  are better and what qualities they have.
Also ,you  can become inspired after you start writing.Writing humorous pieces or playing with words can sometimes throw up a good idea.
Bob Dylan could write  the words for a song in 15 minutes.Leonard Cohen could take months.Sylvia Plath wrote Ariel in a few weeks but at other times she was less prolific as she was having her children and  helping Ted Huges.
The other thing about putting them on a blog you need not use your own name, so none of your family or friends needs to know [until you get better].
You don’t have to  put them on the web,you might like just to write for yourself.However , it is good to share them as they are meant to be read or heard.
There are sites just for poetry like Poetry Soup.I was amazed how many people write.But it is addictive in a sense.
Learn   about free verse as well as form.Write all in rhymes if you like that.Do what makes you pleased.

Once again we return to our So You Want My Job series, in which we interview men who are employed in desirable jobs and ask them about the reality of their work and for advice on how men can live their dream.

There are legions of aspiring writers out there–would-be journalists, novelists, and bloggers are a dime a dozen. But I had never met someone who aspired to write verse, until I connected with Jordan Chaney. Perhaps you too never gave any thought to being a poet as a job, figuring that full-time poets died off a century ago or were reserved to those chosen to be poet laureates. But as Mr. Chaney discusses in this interview, being a poet can still be a real career in this day and age; it just takes a lot of hustle and heart.

1. Tell us a little about yourself (Where are you from? How old are you? Describe your job and how long you’ve been at it, etc.).

My name is Jordan Chaney, and I live in Kennewick, WA, right in the heart of wine country–though I was born in Alexandria, VA all the way across the map near Washington D.C. When I meet a person for the first time and they ask me what I do for a living, I tell them very confidently, “I am a poet.” I usually get a raised eyebrow or shy “ah, ok” or “hmmm, interesting.” And I don’t blame them; in my 32 years on earth I have never seen an ad in the classifieds that read: Wanted: An energetic sap that has a soft spot for metaphor & rhyme. Must have their own pen, paper, and car and be willing to travel to random locations on any given week. No 401K. No healthcare provided. A road less traveled indeed. I started pursuing life as a poet in 2003 and have been at it full-time for about a year now. Between the ages of 16 and 24, I had over 54 different jobs. I was everything from a concrete form layer to a pharmaceutical rep, and every job that I ever held had one very agonizing thing in common: a boss! I’m not the type that has a problem with authority or anything like that, it’s just that I believe I have just as much personality, creativity, and go-getter-ness in me that I decided to take a leap of faith and go after my wildest childhood dream, and that is to be who I am today: a poet with a paycheck.

2. Why did you want to become a poet? When did you know it was what you wanted to do?

When I was 7 years old, my mother showed me a poem titled “Mr. H.” The poem was about a young woman who was in a poisonous and toxic relationship with a man by the name of Mr. H. Mr. H was abusive towards her. He was controlling and jealous and spent all of this young girl’s money, but no matter how evil he was to her, she could not leave him. She wouldn’t leave Mr. H even though the relationship was truly becoming deadly; this woman would do anything she could to be with him. At the end of the poem it is revealed that Mr. H is really the drug heroin and this woman is losing a battle to her addiction. I know that that is really heavy reading for a 7-year-old, but it did two very powerful things for my consciousness. 1) It illustrated a very real and scary issue that a lot of people face in our world. 2) It gave me a high understanding of metaphor as a tool for expressing myself with word. I didn’t know then that I wanted to be a poet, but 14 years later when I was living in one of the most crime and drug-infested neighborhoods in Phoenix, Arizona, I was up late writing and watching HBO, and a movie came on called Slam, and a poet by the name of Saul Williams recited a poem called “Amethyst Rocks.” The poem reminded me of “Mr. H;” it felt like the message came full circle. It gave me the chills, and I knew then at 21 years old that I wanted to save the world with my poetry…………………..

I have been successful at what I do because I understand something about grinding to make your dream come true, and I’ll sum that up in this short anecdote…