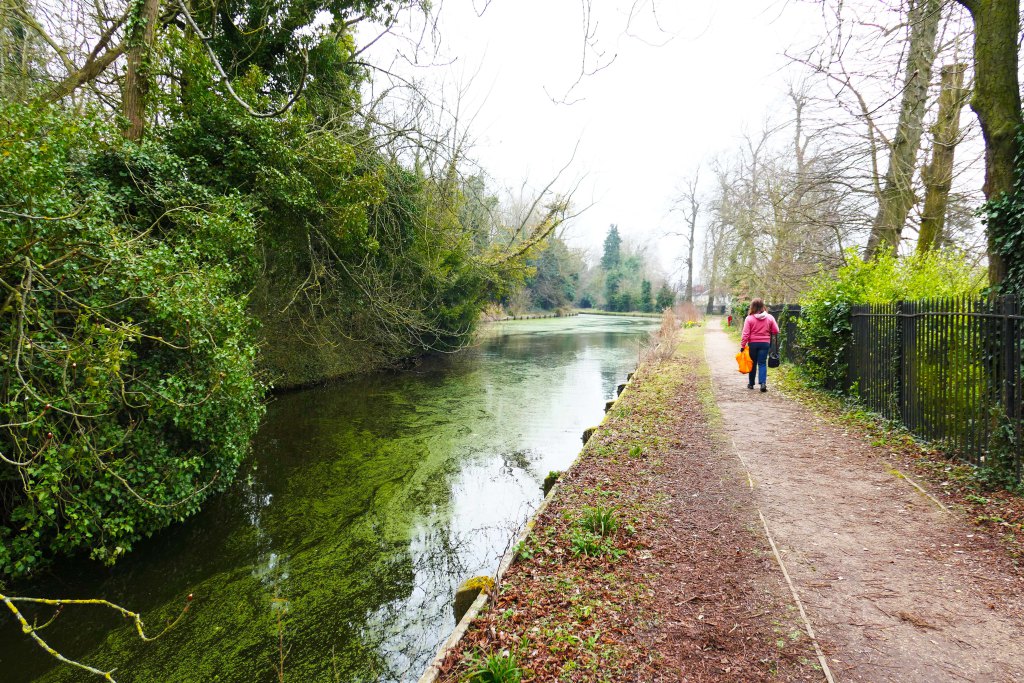 “Identity – who we are, where we come from, how we perceive ourselves and how others see us – has long been a theme of poetry. “I am! yet what I am none cares or knows,” wrote the poet John Clare during his 22-year incarceration in the Northampton General Lunatic Asylum – the first line of one of the most powerful meditations on identity in the language. To celebrate National Poetry Day, schools, libraries, universities and literary societies around the country are asking people to suggest and discuss the poems they love that engage with issues of selfhood, so not to be left out, I say let’s join in and do the same on Culture Vulture.

For my money, the best poem on the subject is WH Auden’s In Memory of WB Yeats, which unites issues of personal and literary identity, and explores the question of the extent to which authors can identify themselves with their work.

“For him it was his last afternoon as himself,” says Auden of Yeats’ dying day,

An afternoon of nurses and rumours; The provinces of his body revolted, The squares of his mind were empty, Silence invaded the suburbs, The current of his feeling failed; he became his admirers.

Now he is scattered among a hundred cities And wholly given over to unfamiliar affections, To find his happiness in another kind of wood And be punished under a foreign code of conscience. The words of a dead man Are modified in the guts of the living.

The brilliance of Auden’s poem, for me, is that not only does he raise these fundamental questions in some of the most fervent, lyrical lines I’ve come across in poetry, he also uses his poem to enact the point he is making. The poem is divided into three sections, and in the third, Auden pays ringing tribute to Yeats in lines that have an unmistakably Yeatsian flavour. The two poets merge for a moment on the page, identity becomes fluid, and Yeats comes alive again through Auden’s lines. It’s a heartstopping poem: I highly recommend you give yourselves a Poetry Day treat and read it.

6 thoughts on “Poems about identity”