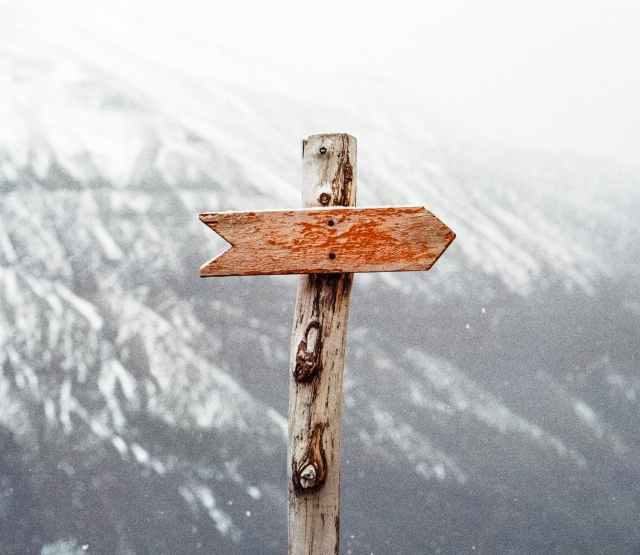 Though an atheist – in that I believe we’re here only by happy accident – my sensibility is religious. I like ritual and heightened states. I like mind-altering drugs. I believe in invisible forces – radioactivity, magnetism, sound waves – and I’m more than willing to sit for an hour listening to a church organist practice, which I did just last week. And I’ll let myself shiver along with the immense chord changes. I don’t like faith but I’m fond of its trappings- the kitschy icons, the candles, the paintings, the architecture and, especially, the poetry. Though many great religious figures, from Augustine to Screwtape, have taken prose as their instrument for confessing or cajoling, when it comes to praise, poetry’s the usual choice. I’ve been reading Robert Alter’s magnificent new translations of The Book of Psalms, and “My heart is astir with a goodly word”. 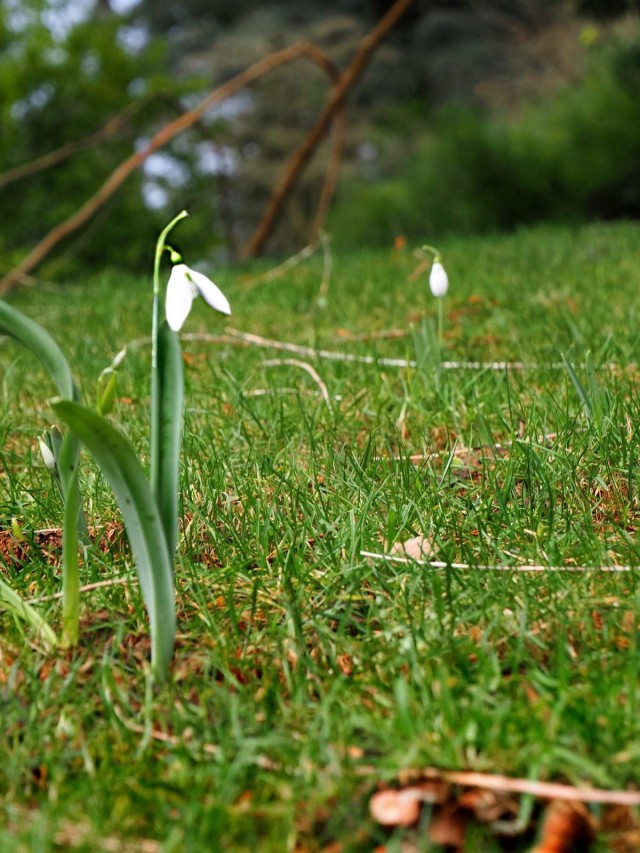 The relationship between poetry, those goodly words, and religion is hard to quantify. Both involve the hidden, working at the borders of the sayable. They share an experiential dimension. Personal religion involves a private speech act (prayer), chanting (psalms), heightened states achieved by ritualised words. The Lord’s prayer is one of the first poems I learned. Leached of its import by years of mindless recital, it’s almost a Sitwellian sound poem to me.

I like art, poetry,history, literature,cooking,doing nothing to music.And conversation
View all posts by Katherine →
This entry was posted in Thinkings and poems. Bookmark the permalink.