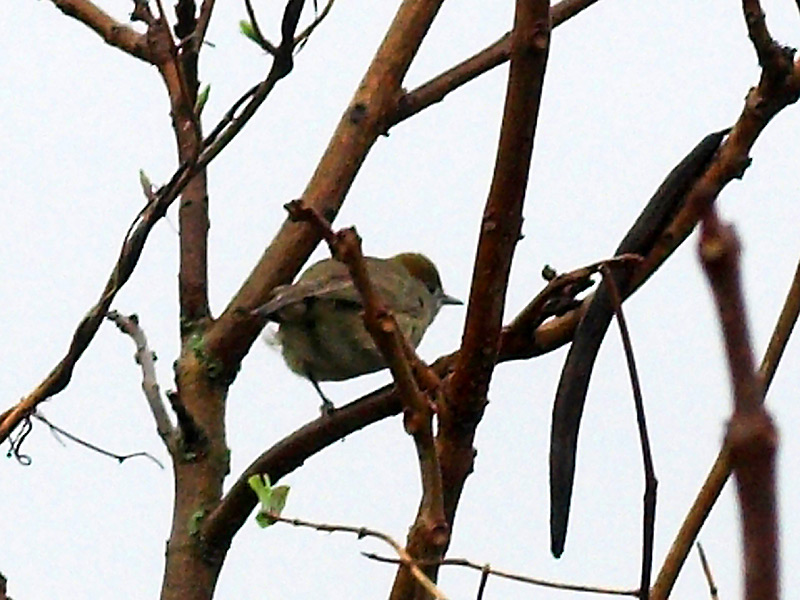 Some days are sad and blue
And then we feel lonely too;
Or we cause rifts.
Some days are doldrum days.
Some days are like bad plays.
Not such a gift.
Most days have joyful parts.
Most days we can lift our hearts.
They pass all too swift.
Some days love speaks to me.
Some days I feel so free.
I love my craft.
Life is a patterned weave.
Love helps us when we grieve.
Love is a raft.

See how the sun comes back.
See how light fills the gaps..
Some days we laugh.
Weep now and I’ll weep with you.
I have known sorrow too.
Yet sorrow does pass.

I move my hand in  rhythm to letters make
The hours of practice come to seamless ease
Yet I miss the  crimson  in  the  lake
As cerulean blues  my  eyes  appease.

Can a name  or word be colour true?
Can a hint evoke the feel of  you?
Can my words tease out the edges new?
Can   we tell when we are feeling blue?

Will the Resurrection make our bodies leap
Bring back flowers and little ladybirds?
I used to write when  he was fast asleep

In a ray of light, a black sunbeam
Shows the hidden value  of the Word
I used to write when  he was fast asleep

The voice of Place itself  makes widows keen
In the woods, the trees all shake and stir
Yet he sleeps forever in the deep

“God will  give no more than we  can bear”
Must we believe the  traumatized  should learn?
I used to write when  he was fast asleep
Then I’d give him tea and  would not weep

The birds are one with Nature and  her rhythms
We,  having minds,  are separate and are sad
For we don’t just adapt but we  have changed
We make war and all the world is mad

Can we love and dwell in harmony?
For hatred hung   the good on Calvary 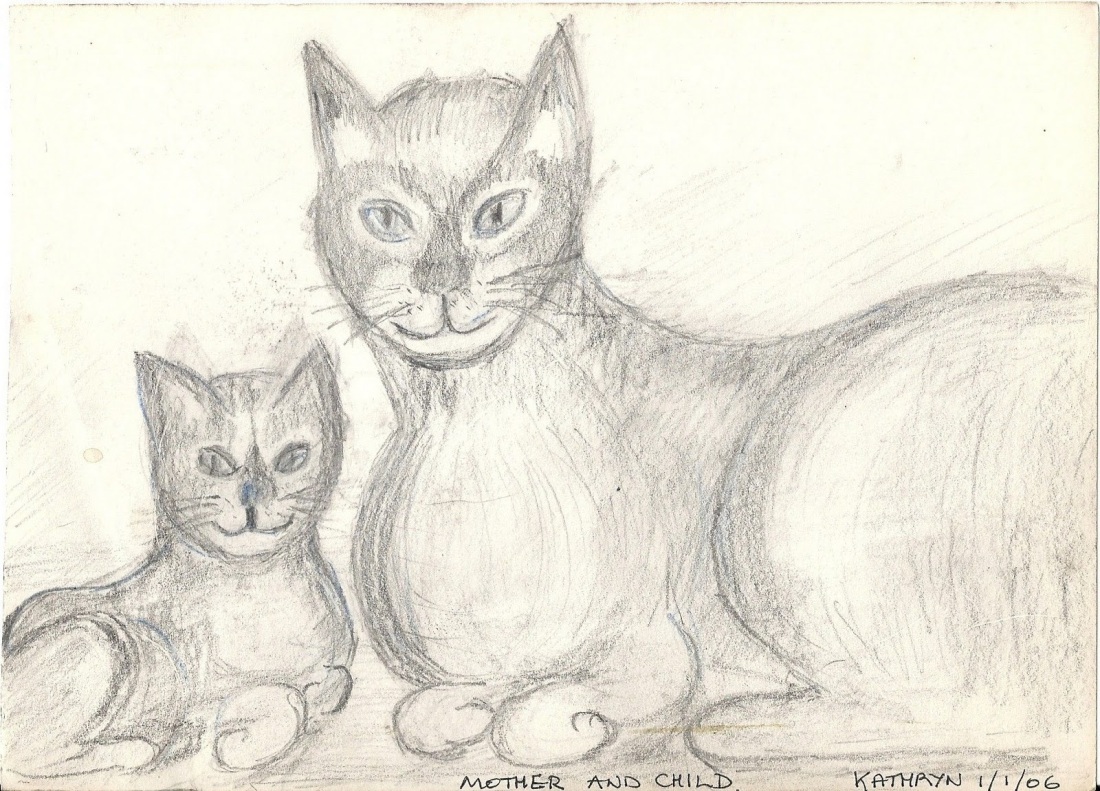 You have to be brave to write because all you have ever felt,experienced or studied can be drawn up into your consciousness whilst you write.A friend of mine who is a writer put it like this.”It has taken me to places I’d rather not have gone to.” However she said she manage to live through it.At the time I had only written mathematical works so I didn’t understand what she meant.But I have now had some experiences which give me a hint of what she was trying to say.
If you’ve had many fearsome experiences then these feelings may come up when you loosen the grip of consciousness.However I have also found a spirit of laughter in me which is new.Step into the darkness without knowing.It’s only by going there that help may come.But the fear is that it won’t.You can’t get an insurance policy beforehand.
Are you stepping into a void or will there be something there?
Also in drawing or painting it can take courage to draw what you perceive.I found that especially when drawing buildings and studying perspective.I have the feeling,”No,No.It can’t be this steep a gradient.It’s too much”
And in being inside a building like Westminster Abbey or Durham Cathedral trying to assimilate the vision,the huge spaces and the power and size of the shapes can create awe or even terror.One can lose one’s sense of self entirely.But it can also be revivifying when one has returned.The fear is that one will not return.
Maybe it’s the same with relating to people as well?

Marriage asks for loving in the night
On a  frosty day you need your gloves
Even with a down duvet so light
Will it make a nice nest for the dove?

My house is cold.I’d undress  if I could
The public library’s fearsome,it’s so  hot
On a  frosty day you need your gloves
On  your head wear a le Creuset pot

Cast iron  may be a la mode today
Yet it was a danger in the  Flood
As it  floated over hills  in antic play
On a  rainy day, sail in a glove.

“I am very sad that Ursula K Le Guin has died. Not only was she one of the literary greats of the 20th century – her books are many and widely read and beloved, her awards are many and deserved – but her sane, committed, annoyed, humorous, wise and always intelligent voice is much needed now.

Right before she died, I was reading her new book, No Time to Spare, a collection of trenchant, funny, lyrical essays about everything from cats to the nature of belief, to the overuse of the word “fuck”, to the fact that old age is indeed for sissies – and talking to her in my head. What if, I was saying – what if I write a piece about The Left Hand of Darkness, published by you in 1969? What if I say it’s a book to which time has now caught up?

Consider: the planet of Gethen is divided. In one of its societies, the king is crazy. Cabals and personal feuds abound. You’re in the powerful inner circle one day, an outcast the next. In the other society, an oppressive bureaucracy prevails and a secret committee knows what’s best. If judged a danger to the general good you’re deemed persona non grata and exiled to a prison enclave, with no trial or right of reply.

Le Guin was always asking the same urgent question: what sort of world do you want to live in?

What do you think, Ursula? I asked her in my head. Were you predicting anything? Not exactly, she answered. It’s a thought experiment. ”