Coats on the hall stand

Coats on the hall stand

Some are mine too.

Hats on the top hooks

Caps that you wore.

You will need them no more.

My hats will be puzzled,

Hanging there all alone

Now when I see yours

I found some of your shoes

All covered with green

Now they’re in the bin bag

No more to be seen.

I found half  your pyjamas

The rest are all gone.

I wonder where these where;

Where’ve they come from?

Last night in my dreams

You were right by my side

We were cleaning the oven

With brillo and Tide.

But when I awakened

No glimpse did I see.

Towards the red tree,

Why did you leave me?

Why did you go?

I held your left hand

And fondled it so.

Come back to your loved ones

We don’t want to live

With voices that groan.

Touch me with your fingers

I let go of your hand

Then how pain did start!

Up north in old Richmond

And on blue Cleveland Hills

As my eyes with tears fill.

I will lift up mine eyes

To the hills where my strength

Comes down from the Heavens

Is the love that I feel

Stronger is my love,

For the one I once held

How to write a villanelle

The first and third lines are repeated throughout so they are the key.
They also form the last two lines.

I decided to alter the first line after musing over it.And I altered it again when repeating  it because I like to do that.My thoughts change it as I move alon

Dreams, my  wordless thoughts.
I have  filled my mind   with  dreams   and thoughts
I have drawn conclusions  that seem real
What’s of  value’s not by effort bought.

As Ted Hughes said,  his fishing was the sport
Which brought both meditation and a meal.
I have   studied minds   and  dreams   and thoughts

You see ,like that,   new images are caught.
In silence and in noticing  the feel
What’s of  value’s not by effort bought.

What we find may not be what we sought
At  first ,it may not show its wise appeal
I have  found a  mind  by  dreams   and thoughts

In the night the images  take flight.
God’s lioness  destroys what  is  congealed
What’s of  value’s not by effort wrought.

Like a butterfly, a flowering dart
Of love and beauty  which was once concealed
I have  found my mind  by  dreams, my  wordless thoughts.
What’s of  value’s not by effort bought.

Well, a first draft…. why don’t you try?

Washing my hair with  washing machine detergent.
Using colourless shoe  polish instead of face cream.
Using frozen strawberries  to color my lips.
Reading Sylvia Plath in bed.
Cutting my hair  with the pinking sheers in summer.
Eating the cat’s biscuits.
Drinking tea from a beer tankard while reading the News.
Drinking beer in  the bath.
Forgetting I am older than I was.
Having 67 handbags .
Having 54 mobile phones all on PAYG.
Polishing my nails.
Reading newspapers.
Ironing  my bra.
Wearing a bra.
Wearing underwear in summer.
Going paddling  in the sea with my frock tucked up my knicker legs.
Drinking tea from a flask instead of going  to a cafe.
Cooking real food.
Adopting stray cats.
Adopting  another man.
Marrying again.
Talking.
Talcum powder.
Fly spray.
Hair spray.
Deodorants.
Mathematics
Infinity and how many types there are.
Going to church.
Singing  in the street free of charge.
Humming.
Groaning when my knees hurt.
Sitting on Waterstone’s stairs as they have no chair downstairs.
Wearing lovely coats because I have to sit in daft places now they have no benches anywhere.

Syntax and spelling and grammar

They hit my great brain like a spanner
My screws have come loose
I suffer abuse
From  a man with no internet manners.

Syntax is unconsciously selected
To make we  feel we’re  well protected
Our sentences form
So blow the ram’s horn
For beauty has now been detected.

Someone invented strange language
To cover up nudity with a bandage
In ivory towers
Professors will glower
As syntax  still needs home assemblage.,

Secondly, whereas postmodernism favoured the ironic, the knowing and the playful, with their allusions to knowledge, history and ambivalence, pseudo-modernism’s typical intellectual states are ignorance, fanaticism and anxiety: Bush, Blair, Bin Laden, Le Pen and their like on one side, and the more numerous but less powerful masses on the other. Pseudo-modernism belongs to a world pervaded by the encounter between a religiously fanatical segment of the United States, a largely secular but definitionally hyper-religious Israel, and a fanatical sub-section of Muslims scattered across the planet: pseudo-modernism was not born on 11 September 2001, but postmodernism was interred in its rubble. In this context pseudo-modernism lashes fantastically sophisticated technology to the pursuit of medieval barbarism – as in the uploading of videos of beheadings onto the internet, or the use of mobile phones to film torture in prisons. Beyond this, the destiny of everyone else is to suffer the anxiety of getting hit in the cross-fire. But this fatalistic anxiety extends far beyond geopolitics, into every aspect of contemporary life; from a general fear of social breakdown and identity loss, to a deep unease about diet and health; from anguish about the destructiveness of climate change, to the effects of a new personal ineptitude and helplessness, which yield TV programmes about how to clean your house, bring up your children or remain solvent. This technologised cluelessness is utterly contemporary: the pseudo-modernist communicates constantly with the other side of the planet, yet needs to be told to eat vegetables to be healthy, a fact self-evident in the Bronze Age. He or she can direct the course of national television programmes, but does not know how to make him or herself something to eat – a characteristic fusion of the childish and the advanced, the powerful and the helpless. For varying reasons, these are people incapable of the “disbelief of Grand Narratives” which Lyotard argued typified postmodernists.

This pseudo-modern world, so frightening and seemingly uncontrollable, inevitably feeds a desire to return to the infantile playing with toys which also characterises the pseudo-modern cultural world. Here, the typical emotional state, radically superseding the hyper-consciousness of irony, is the trance – the state of being swallowed up by your activity. In place of the neurosis of modernism and the narcissism of postmodernism, pseudo-modernism takes the world away, by creating a new weightless nowhere of silent autism. You click, you punch the keys, you are ‘involved’, engulfed, deciding. You are the text, there is no-one else, no ‘author’; there is nowhere else, no other time or place. You are free: you are the text: the text is superseded. 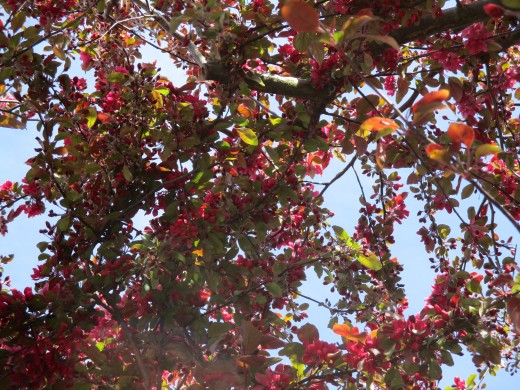 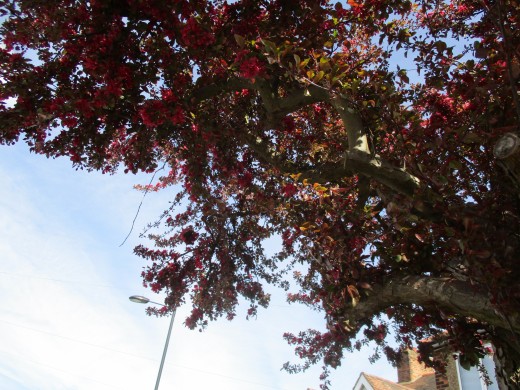 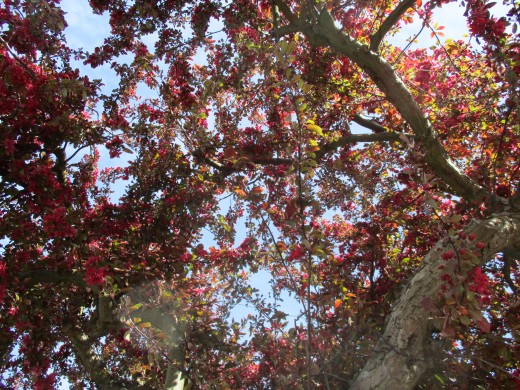 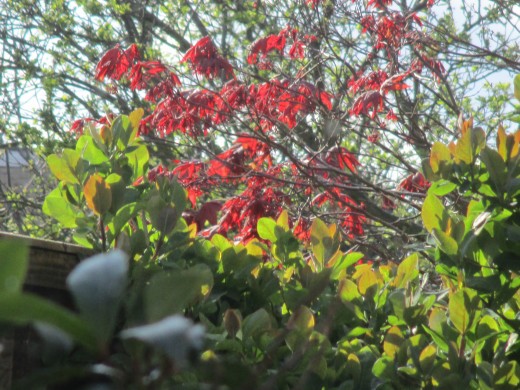 How full the holly!
Forsythia large and darker,
Wisely,birds shelter

The promise of irregular cadence continued to beckon unconventional and narrative poets, and began appearing as vers libre in the 19th century French poetry of Jules Laforgue and Gustave Kant. Germany’s Johann Wolfgang von Goethe also experimented with free verse. By the latter half of the century, Walt Whitman had mastered the form, and bards such as Christina Rosetti, Robert Louis Stevenson, Charles Baudelaire, Gerard Manley Hopkins, and W.E. Henley were writing free verse. Still, it wasn’t until Richard Aldington used the term “free verse” in a 1915 anthology introduction that the form took an English name.

Yet, as T.S. Eliot warned, “No verse is free for the man who wants to do a good job.” While free verse is irregular, lyrical, and unmeasured by line counts and stanzas, metrical and rhythmic precision remain just as vital as in other poetic forms.”