Two million people “live” in the Gaza strip.They have electricity only 4 hours a day.That is to be cut by 45 minutes.This includes hospitals and desalination plants used because water is very short.It makes me wonder how those people survive.Imagine that for just one week
Apparently, Abbas has asked Israel to do this to put more pressure in Hamas but so far he has not succeeded.Should Israel be taking part in such a  thing? It beggars belief

Mary was sitting at her desk trying to decide whether to throw out a book called Schrodinger ‘s equation for idiots.The title had more than one meaning, she thought to herself.
I think that is for the recycling bin, she told her cat, Emile.What a pity you can’t read.You could have read it.
I don’t want to read stuff like that.I only like Dad’s cartoon books.
Where are they, Mary asked him, her eyes shining like melting Danish butter on a hot croissant?
They are in that plastic box in the kitchen, Emile told her.I read them at night.
How can you read if there is no light?Please don’t start sinning as I don’t want you to have to become a Catholic.
I can’t become a Catholic, said Emile.I am Jewish.
Well, St Paul was Jewish, Mary told him.Until he had an epileptic fit .
So having a fit can make you a Christian.That is very strange, the black cat told her with a twinkle in his eyes
Well, it’s not automatic, Mary replied.You have to pay.
What, pay  to become a Christian, I don’t believe Jesus would like that.
Well , he may be quite indulgent, sometimes Mary giggled.However, the Vatican and its wealth might not be quite what he was thinking of when he gave the Sermon on the Mount.
What sort of mount was it , Emile enquired.Was it a horse?
No, it was  more likely to  have been a donkey  as he was poor, you know
But he had things money can’t buy, the cat said philosophically.Like women who poured oil over his feet.What sort was it,?Was it like  that stuff Stan put in the car engine sometimes?
Don’t be so ridiculous.It was olive oil, Mary told him
Can we prove that, Emile murmured? His feet were no salad
No, I am using inductive reasoningMary stated logically.Olive trees are grown in that part of the world even now.
What is inductive reasoning, Emile mewed
Why it’s the opposite of deductive reasoning, of course, Mary stated flatly
I am glad I can’t read, Emile said.It’s bad for you to have to learn all of that.It was ok for the ancient Greeks.They had no televisions.I’d rather watch Andrea Bocelli and Hayley Westenra singing Vivo per lei.Whatever that means.She is from New Zealand  by the way.
What difference does that make Mary teased him?
No need to be rude, Emile cried.I was only passing a remark
That was what Stan’s mother used to say when  he told her off for saying my maple mousse was like something out of a tin.
Where was it from?
The Joy of Cookery. a big American cook book or maybe Jewish Cookery by Florence Greenberg or Marks and Spencers
Did you get that  book because I am Jewish, Emile purred?
No, I didn’t even know you were.How did it happen?
My mother was living with a Rabbi in Liverpool and he told her she could not  miaow on the Sabbath so she kind of assumed she was Jewish.As for my father.. nobody knows.
Emile, don’t start saying you are the Messiah.I have enough trouble already.I don’t want you to be  walking on water and helping women taken in adultery
I was not me who took them, said Emile.I don’t even know where Adultery is.
I think I’ll ring 999.We need help before we go mad.
Sometimes going mad seems the better option, Mary said sadly.A few  voices telling me what to do might be helpful
As long as they are not Michael Grove and Horace Watson, Emile replied. As for Freezer May……
And so say all of us 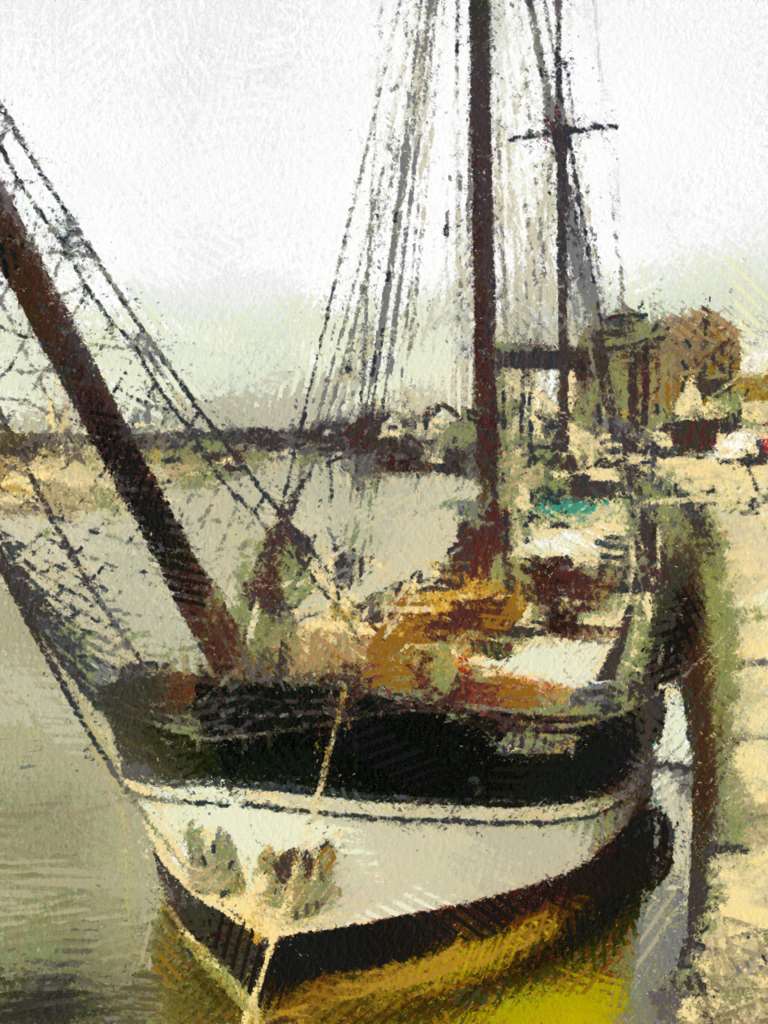 Shall we test this beer, or should we fear
That it is full of mould and we might die.
By the Roman road called Ermine Street.my dear?

Our sorrow shared, the pain has been severe
But with another human, we can cry
Then drink  the old and muddy Roman beer

Shall we compare ourselves to summer’s leers
The solitude can be a strain allied
On the Roman road called Ermine Street.my dear.

What,  the beer has caused a  fearful fray?
I don’t believe you nor what else you say
We found an old and muddy mug of beer
The Roman street called Ermine passed by  here

Two broken lamps, a  painted china bowl
The table with its glass and wicker shaped
The sea shells we brought home, the sandy holes

Do you believe that men are bold?
Do they have  thoughts they must negotiate?
The sea shells we brought home, their well-shaped holes

How do trees feel when the weather’s cold?
Do they feel a tenderness where branches broke?
Two broken lamps ache by   this china bowl

In my hands, my destination’s told
There is a fire but never any smoke
The sea shells we brought home, their salty holes

Your suffering face, your nose just like a hawk’s
Your sea green  eyes, how well they  used to speak
Two broken lamps, a  painted china bowl
The sea shells we brought home, where is my soul?

“These days it’s the Cambridge don J H Prynne who waves the flag of obscurity in Britain. Here’s a sample, from the book Not-You: ‘lank laces ready numb / or to touch at a cute burr segment, able / grains prevail in their bonus tear-off coupon.’

London editor Robert Potts has said that Prynne’s poetry is regarded as ‘hermetic, baffling, difficult of access, uncertain of interpretation,’ and admits that for years he found Prynne’s poetry repellent, until ‘the work itself changed my mind.’ The critic John Sutherland suggested that ‘only four people… can understand him’. Yet he does have readers: when his selected poems were published a few years ago thousands of copies were sold, and the book was nominated for a New Yorker magazine book prize. And in China, a translation of his oblique booklet Pearls That Were has sold more than 50,000 copies.

I found Mr Prynne’s poetry baffling until I came across his book of poems The Oval Window some twenty years ago. It deals with hearing (the ‘oval window’ is part of the inner ear, and other organs in the inner ear give us our sense of balance) and offers complex vistas of history, culture, economics and society, viewed from a variety of conceptual windows.

A few years ago I heard Mr Prynne deliver a series of lectures on poetry in Cambridge, and I was impressed by his wide reading and the depth and clarity of his thinking. His poems have an even greater range of reference and are more concentrated and multi-layered than his lectures. I have to confess that most of them go right over my head. But what’s wrong with that? ‘A man’s reach should exceed his grasp, / Or what’s a heaven for?’ The notoriously obscure Robert Browning wrote that, in his poem ‘Andrea del Sarto’.”