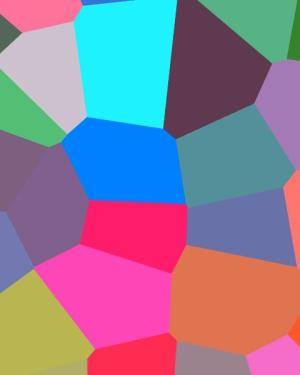 I went to Sinai just to have a look
Now it is in Egypt . bless my boots

The Bedouin people  have not found a home
In the deserts of my heart, they roam

Would you vote for leaving Asia next?
Brexit  has put patience to the test

Are we  in New Zealand’s  trading zone?
We could cut the cord and be reborn

I read the Times and leave a comment too
To be quite  clear  I asked  them , is I you?

The Bread that is so sacred  feeds the poor
Jesus never wished to be adored.

I saw a beggar lying on  the ground
I gave him my down coat, was that unsound?

Did God wish to  convert the  Jews by force?
I hope he will be filled with bald remorse

The Inquisition, torture and  then death
Jesus would be shattered by this mess

Don’t we pay the Hebrews  for their Scrolls?
They told the stories , made the Bible  whole.

All of Europe forced to go to Mass
Those unwilling,  burn them up like grass

I made a rule :it is a sin to pee
Like  sex and drugs and eating from my shoe

Why not work out what we’re made to do?
Making babies may be the real clue

Getting mystic, lying on the lawn
Is that a cat that  bit me on the arm?

I fear my cat has grown her claws  yards long
If she liked my boyfriend,  she’d grow fangs

Do you long fo marmalade in bed?
The duvet’s  bitter orange  matching bread

My husband  phones  when I’m asleep
I can’t pick it up, so it is cheap

I’d like to phone my husband but he ‘s gone
Get BT to lay a line  for one.