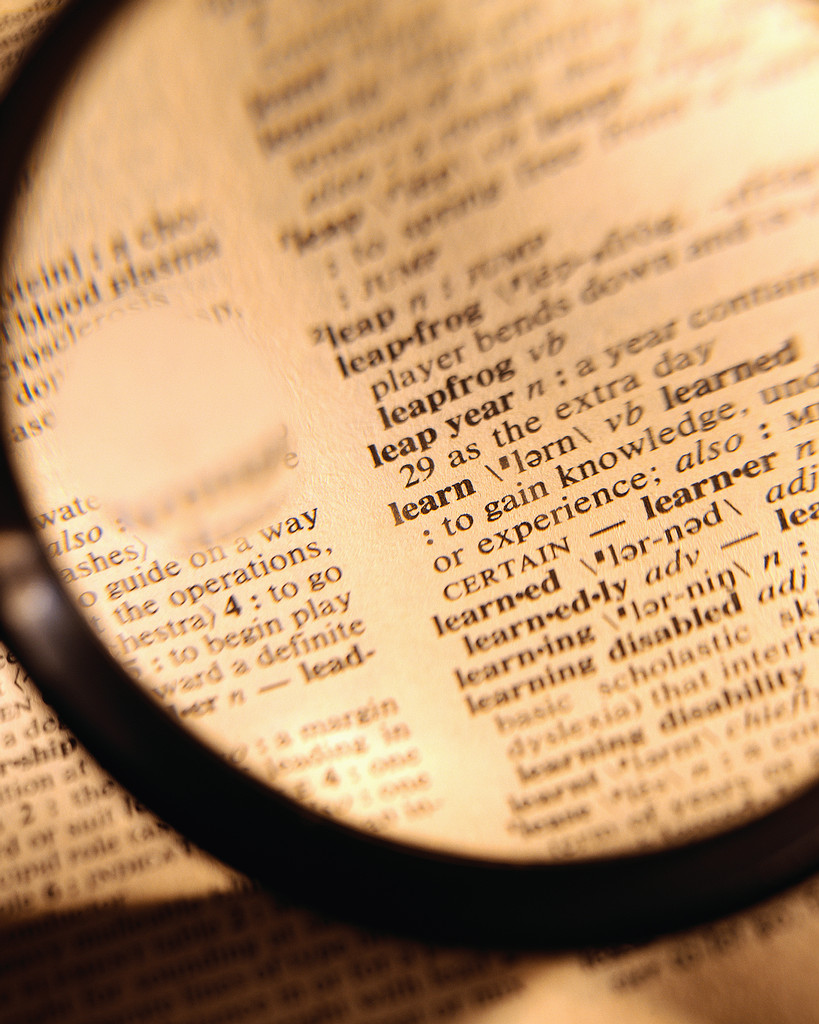 “And yet, reports The Guardian, scientists at the Institute of Nuclear Physics in Poland have found that James Joyce’s Finnegans Wake—a novel we might think of as perhaps the most self-consciously referential examination of language written in any tongue—is “almost indistinguishable in its structure from a purely mathematical multifractal.” Trying to explain this finding in as plain English as possible, Julia Johanne Tolo at Electric Literature writes:

To determine whether the books had fractal structures, the academics looked at the variation of sentence lengths, finding that each sentence, or fragment, had a structure that resembled the whole of the book.

And it isn’t only Joyce. Through a statistical analysis of 113 works of literature, the researchers found that many texts written by the likes of Dickens, Shakespeare, Thomas Mann, Umberto Eco, and Samuel Beckett had multifractal structures. The most mathematically complex works were stream-of-consciousness narratives, hence the ultimate complexity of Finnegans Wake, which Professor Stanisław Drożdż, co-author of the paper published at Information Sciences, describes as “the absolute record in terms of multifractality.” (The graph at the top shows the results of the novel’s analysis, which produced a shape identical to pure mathematical multifractals.)”