A new poll of the rudest (and funniest) place names in the UK has been released.

The poll, the brain child of comedian Chris Ramsey in collaboration with Swiftcover.com asked residents to vote for the most bizarre and hilarious place names they could think of in the United Kingdom.

Topping the list this year is “Bell End” on 36.35 per cent. Rather suitably, Bell End is located in the village of “Lickey End”, Worcestershire. 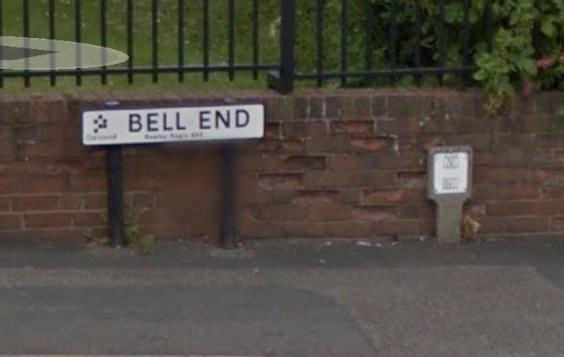 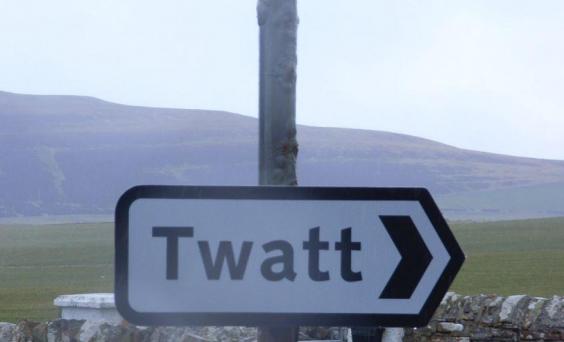 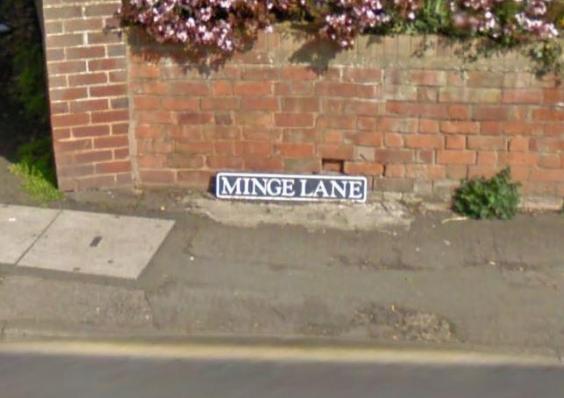 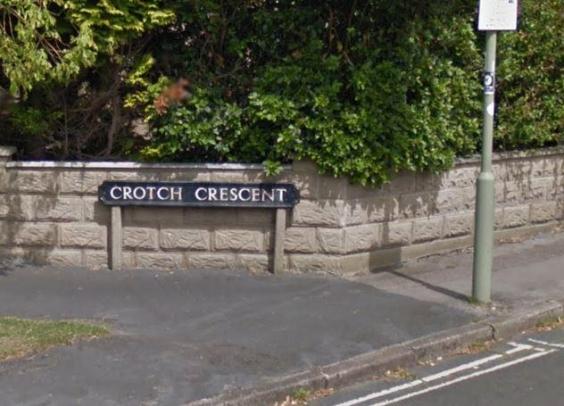 Photo: Google Street ViewAn honourable mention goes to Camrose, Pembrokeshire, which in January this year was briefly renamed “Cumrose”. The mistake was a result of a council blunder which printed Cumrose on a street sign to the amusement of local residents.

2 thoughts on “The rudest place names in Britain”